Let’s see what happened this week in the world. Crypto news are here. What can we expect next?

Probably everyone has already noticed that today there was a correction in the cryptocurrency market. Bitcoin price failed the $ 43,000 level.

The cumulative volume of liquidations in the futures market in the last 24 hours exceeded $ 1 billion.

The second largest cryptocurrency in terms of capitalization lost 10.3%. Currently, the Ethereum price has dropped below $ 3000.

The Australians have 90 days to close all positions. After December 23, all positions will be closed automatically.

Earlier, the exchange stopped trading in derivatives in Germany, Italy and the Netherlands.

Binance is becoming a more and more regulated player 👀

El Salvador President Nayyib Bukele said that the government acquired an additional 150 BTC on the drawdown of the first cryptocurrency rate to $ 45,000. 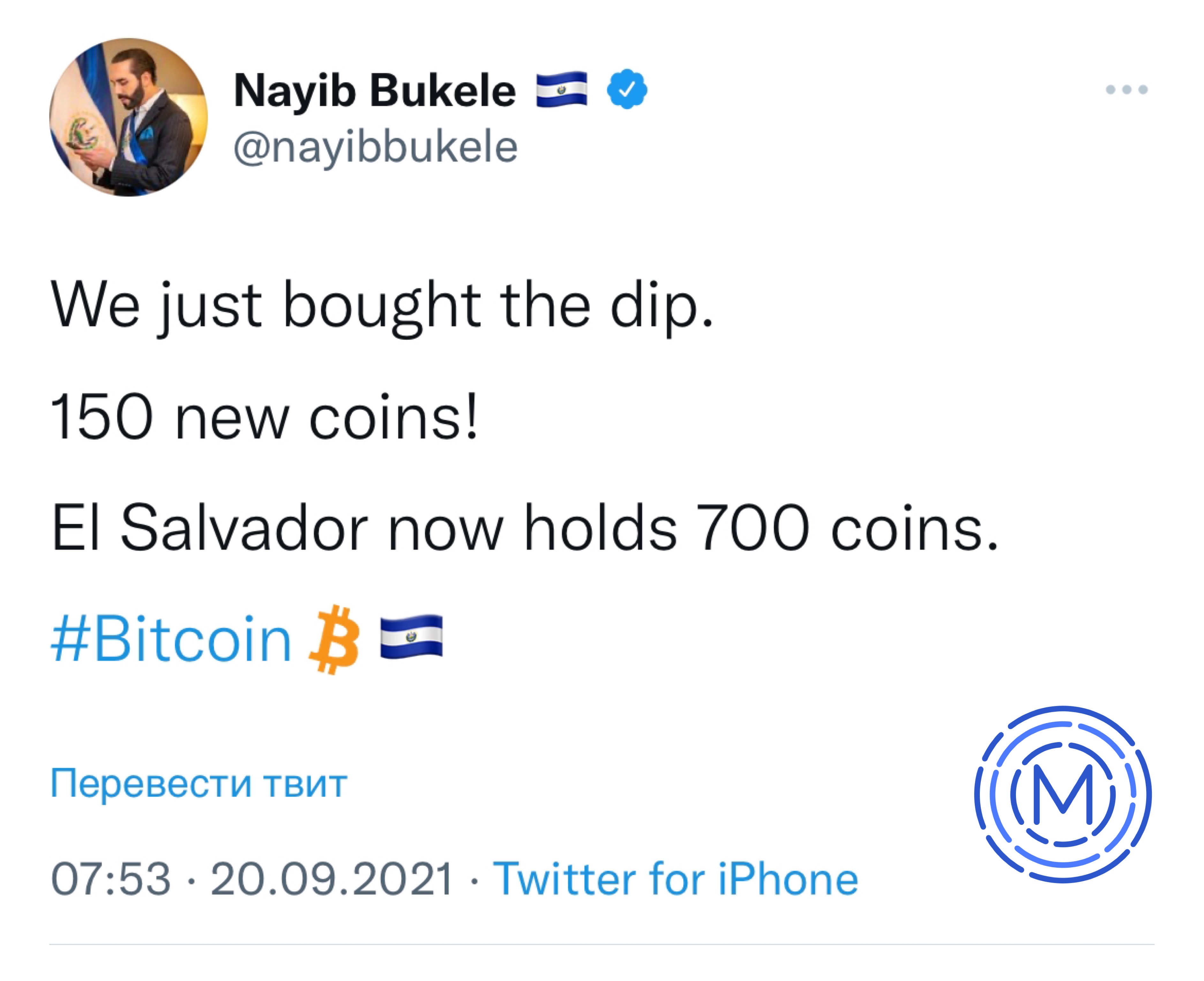 In total, 700 BTC is held in the country’s bitcoin fund. On the day of the entry into force of the law on legalization of the first cryptocurrency, September 7, the government acquired 550 BTC.

Bukele also recommended buying bitcoin on a fall in the rate and called it “the president’s advice.” 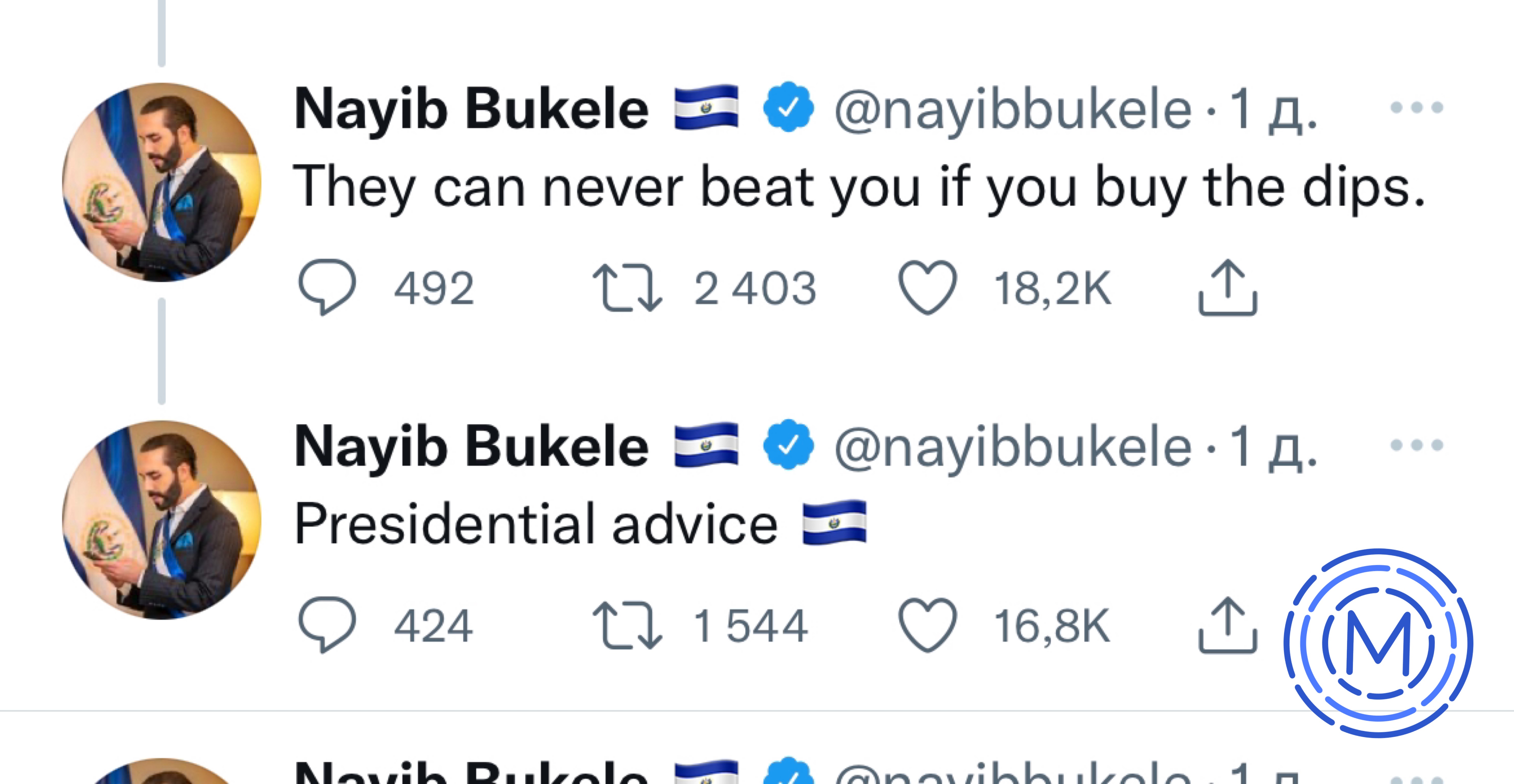 According to Coin ATM Radar, El Salvador is ranked third in the world for the number of bitcoin ATMs after the United States and Canada. In the country that legalized the first cryptocurrency, 205 ATMs have been installed.

Recall that residents of the capital of El Salvador burned bitcoin-ATM during demonstrations against the recognition of digital gold as a legal tender.

Earlier, the legalization of the first cryptocurrency led to the sale of the country’s government bonds.