Home Page > Articles > How to buy cryptocurrency in Turkey?

How to buy cryptocurrency in Turkey?

Is it possible to buy cryptocurrency in Turkey? How are things going with the regulation of the crypto industry in the country? Why are local crypto exchanges filing for bankruptcy? Find answers to these and other questions in the material.

I want to share useful materials on how to buy cryptocurrency in different countries. Today we will talk about Turkey, about the legal status of digital assets in this country. How to buy bitcoin and other coins there.

Regulation of cryptocurrencies in Turkey 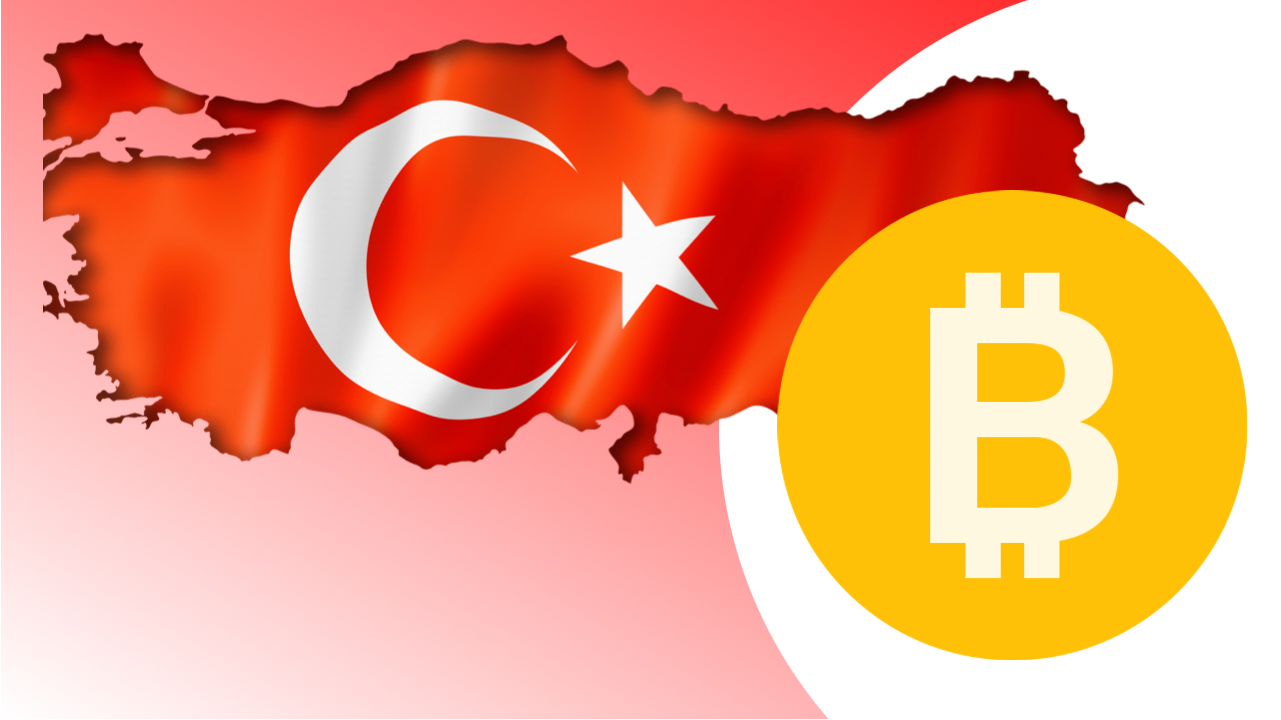 Over the past year, the mood of the Turkish authorities regarding cryptocurrencies has changed from a ban and a declaration of war on digital assets to an increased interest in them.

So, on April 30, 2021, a bill came into force in the country that banned the use of crypto assets as a means of payment for goods and services in Turkey. The local central bank has warned that digital currencies potentially carry great financial harm and are associated with risks when making such transactions.

Turkish crypto exchanges are required to submit to the Financial Crimes Investigation Board (MASAK) information on customer transactions that exceed $680 (10,000 lira).

Trading platforms Thodex and Vebitcoin, which are based in Turkey, stopped their work after the announcement of the ban.

Among other things, the Turkish Central Bank criticized bitcoin because of the risks that the first cryptocurrency poses to the environment, as well as because of its volatility, anonymity, irreversibility of transactions and the lack of proper regulatory oversight.

A little later, the Turkish authorities reported that the ban on the use of cryptocurrency as a means of payment was introduced temporarily, while the government is developing a bill to regulate the crypto industry.

Turkish Deputy Finance Minister Sakir Ercan Gul pointed out that the law would be modeled on the Western regulatory framework. The authorities planned to increase the transparency of operations with digital assets and ensure the safety of investors in the crypto market, as well as prescribe financial requests to crypto companies, for which taxation will be introduced.

Work on a bill to regulate cryptocurrencies was completed in July 2021. Its main goals were the protection of investors and the fight against the illegal use of digital currencies. The bill was to be considered by the Turkish parliament in October 2021.

However, this did not happen. In September last year, President Recep Tayyip Erdogan criticized cryptocurrencies and said that the authorities and the Central Bank of Turkey are waging a “separate war” with them.

But already at the end of December 2021, due to the strong inflation of the lira, Erdogan and the Turkish government changed their attitude towards the crypto industry and promised to introduce a new economic model in Turkey, which should legitimize it. Details have not yet been disclosed. In short, a new financial services industry that will be associated with cryptocurrencies may appear in the country.

Also in Turkey, work is underway to create a platform for the digital lira.

Despite the ban on cryptocurrency settlements in the country, foreign investors can purchase real estate in Turkey for digital currencies. In this case, the authorities issue Turkish citizenship to foreign citizens. 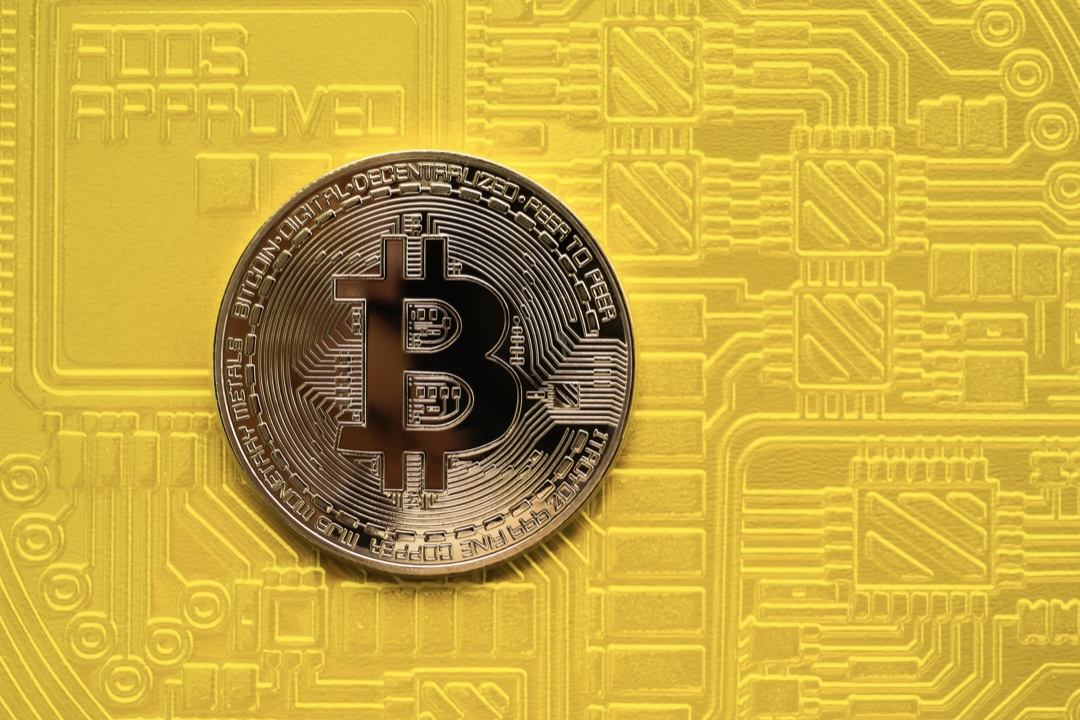 No one banned the trading of cryptocurrencies in Turkey. This zone is still out of regulation. Moreover, the significant crisis in the Turkish lira has sparked a wave of citizen interest in digital assets.

Over the past year, the national currency of Turkey has fallen in value against the US dollar by 63%. The inflation rate in the country has been growing for nine months in a row – in January 2022 it soared to 48.7%. The lira has not reached such rates of inflation for the past twenty years.

The main reason for the growth of inflation in the country was a significant rise in the price of energy and food products.

The situation is also exacerbated by the “cheap money” policy of Turkish President Recep Tayyip Erdogan. So, since September 2021, the Central Bank of the country has reduced the discount rate by 5 percentage points in order to restore the economy. However, due to this, inflation increased even more.

In January 2022, the Turkish Central Bank suspended the process of easing the rate and left it at the current level. At the same time, Erdogan said he intends to follow the same policy.

Today, the Turkish Lira exchange rate against the US dollar is $14.84.

Due to the inflation of the lira, by December 2021, the trading volume of digital assets against the national currency of Turkey increased to 1 million transactions per day. The most popular assets for trading are BTC and USDT. 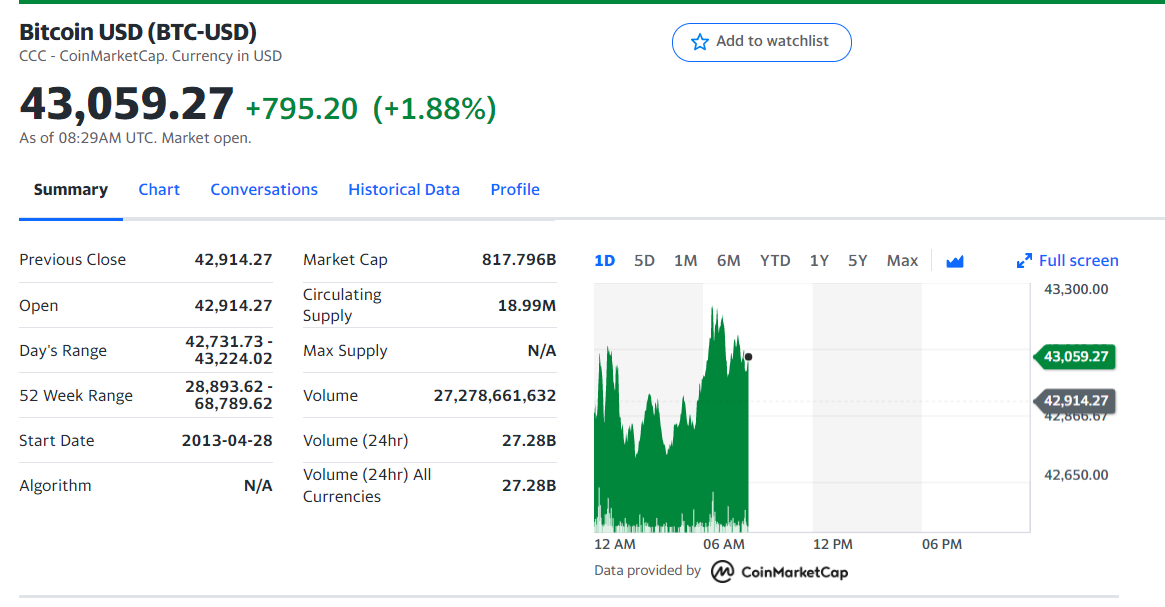 According to the Statista service, the Turkish crypto exchanges BTCTurk, Thodex, Bitay and others were very popular in the country in 2017-2021, of the foreign crypto exchanges, only the Binance platform was in demand among local users. However, after the introduction of a state ban on the use of cryptocurrencies as payment for services, local crypto exchanges lost their positions.

Several Turkish crypto platforms have been forced to shut down due to industry restrictions. We’ll talk more about them later.

Foreign exchanges are also experiencing difficulties in Turkey. For example, the Turkish branch of Binance (BN Teknoloji) was fined approximately $751,000 (8 million liras) by the Turkish authorities at the end of December for violating anti-money laundering requirements. Despite the fine, the company continues to operate in the country.

Crypto asset conversion and wallet usage is available for Turkey on Coinbase. It is not possible to withdraw funds using Coinbase in the country.

It is worth noting that some crypto exchanges have stopped working due to the tightening on the crypto industry introduced by the Turkish government.

What happened to Turkish crypto exchanges? 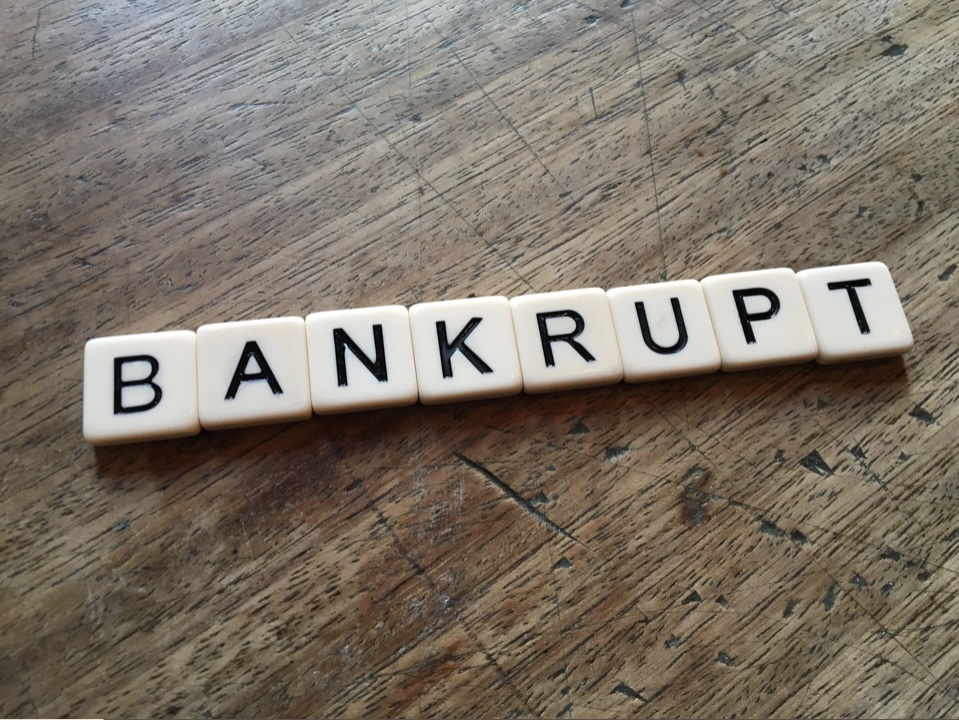 It all started with the fact that on April 21, 2021, after the authorities announced their intention to impose restrictions on the crypto industry, one of the largest local trading platforms Thodex closed trading for five days. They explained this by transferring the company to external investors. The exchange was suspected of fraud. It later emerged that its 27-year-old founder, Faruk Fatih Ozer, had fled the country.

As a result, the platform completely stopped working, the company’s accounts were blocked by the government. Police raided her head office in Istanbul. Losses of crypto-exchange clients were estimated at $2 billion.

Just a few days after these events, another Turkish cryptocurrency trading platform, Vebitcoin, filed for bankruptcy and stopped its work. The reason for the representatives of the crypto-exchange was the decision of the Turkish authorities to ban settlements in digital currencies in the country.

In October 2021, another local crypto exchange called Coinzo announced the cessation of operations. The reasons for this step were not named.

Coinzo clarified that the exchange website will be available within six months. During this period, platform clients can withdraw their crypto assets from their accounts.

You can buy bitcoin in Turkey at a favorable rate using P2P services. It is marketplaces where individuals post ads for the sale and purchase of cryptocurrencies.

A popular platform for such a plan in the world is the LocalBitcoins service. Current announcements for buying and selling bitcoins through this service in Turkey can be found here.

Another P2P exchange that is available in the country is Paxful. Link.

Here you can exchange cryptocurrencies in different ways, for example: bank transfer or using Pay Pal. Before making an exchange, you need to register.

How to cash out cryptocurrency in Turkey

If you decide to sell bitcoins on the LocalBitcoins P2P platform, then you will need to send your details to the buyer. He, in turn, will have to transfer funds through them within 270 minutes. If during this time the payment is not received, the transaction will be canceled automatically, the bitcoins will again be in your account. You can contact the buyer in advance and discuss all the details of the transaction personally.

In addition, on the coinatmradar.com website, we found 10 bitcoin terminals that operate in Turkey. Seven of them are located in Istanbul and one more each in Ankara, Antalya and Izmir.

If you decide to trade on a crypto exchange in Turkey, in most cases you will be able to withdraw funds to your bank account or card.

Can I buy cryptocurrency in Turkey?

Yes. I advise you to use the P2P exchange service. Read in the material for why you should refrain from trading digital assets on crypto exchanges.

How to withdraw cryptocurrency in Turkey?

When selling bitcoins on the LocalBitcoins P2P site, the buyer will pay according to your details. There are also 10 bitcoin terminals operating in the country.