Once a week I publish excerpts from Benjamin Graham’s book “The Wise Investor.”

After reading the first edition of The Intelligent Investor in 1950, young American entrepreneur Warren Buffett considered this work by Benjamin Graham to be the best that has ever been written about investment. Years later, becoming one of the largest investors in the world with a fortune of $ 66 billion, Buffett did not change his mind.

What other problems does inflation hide? 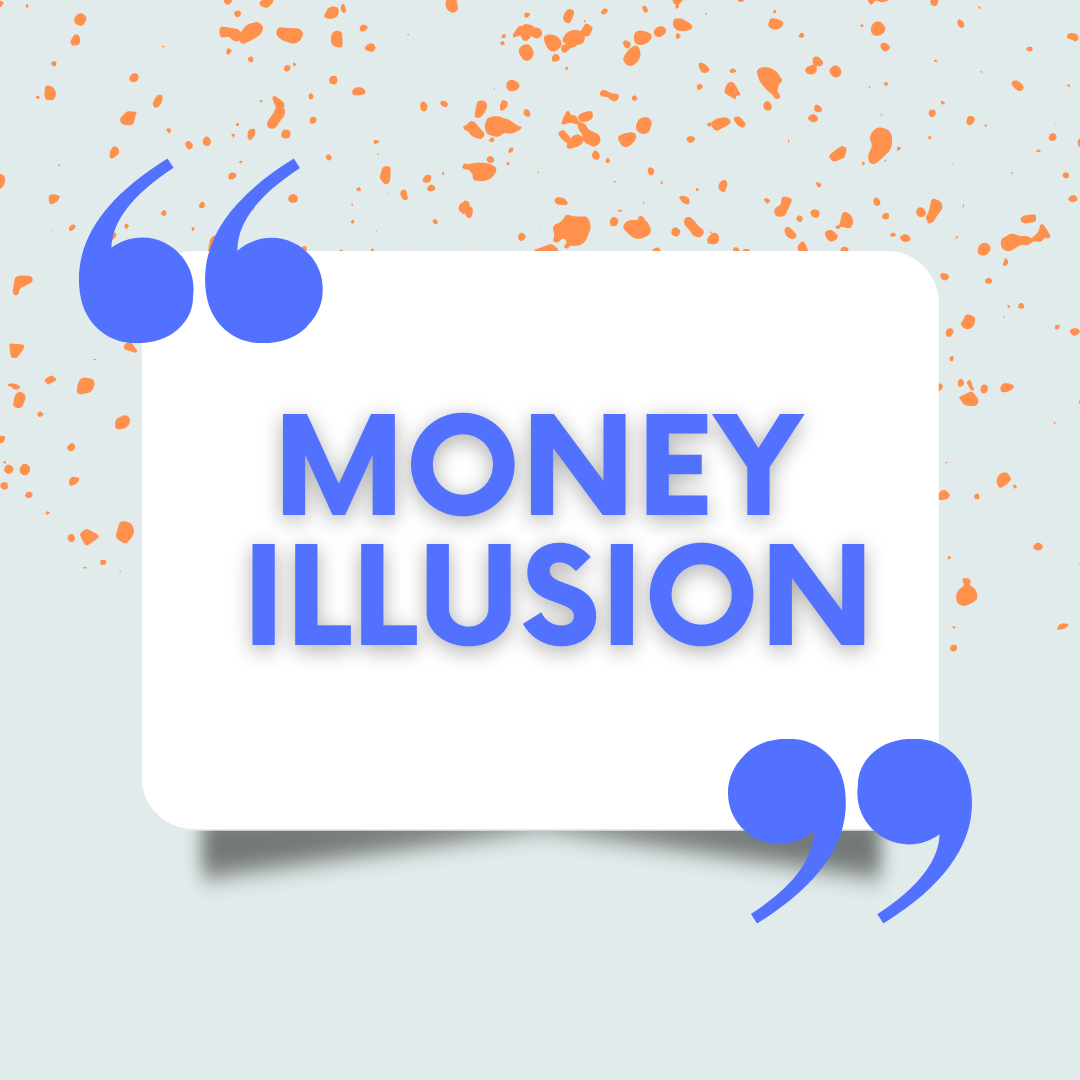 One of the reasons for underestimating the effects of inflation by investors is the so-called “money illusion”.
Imagine a situation that inflation is at 4% and your salary is raised by 2%. In this situation, you feel much more comfortable than if with inflation at 0%, your salary would have been reduced by 2%. However, in any of these cases, your income is reduced by 2%.

People tend to feel more comfortable when nominal income rises, even if real income is suffering from inflation. The feeling of comfort arises from the fact that any changes in personal income are more obvious and understandable than price changes at the macroeconomic level.

In the United States, in 1980, investors received 11% of the return on bank certificates of deposit, and in 2003, they received already 2%. In the first case, they positively perceived such returns, but the inflation rate at that time was eating up all the income. In the second case, investors considered the 2% yield to be small and reacted negatively to it, however, with inflation at that time, the yield compensated for the losses from inflation.

Inflation is not easy to notice, and the results of your investment activities should be judged not by nominal, but by real income adjusted for inflation. “The intelligent investor must always be prepared for the unexpected and take into account a wide variety of factors, the importance of which is usually underestimated.”

Here are some examples of the consequences of high inflation:

A few words about deflation, the process of reverse inflation, that is, increasing the purchasing power of money. In a deflationary environment (a fall in the general price level), it is more profitable to lend money than to borrow it. That is, in order to insure against serious losses as a result of deflation, investors should invest part of their funds in bonds.

Disclaimer: This news is not investment advice. Assess the risks yourself before making any investment decisions.