Once a week I publish excerpts from Benjamin Graham’s book “The Intelligent Investor.”

After reading the first edition of The Intelligent Investor in 1950, young American entrepreneur Warren Buffett considered this work by Benjamin Graham to be the best that has ever been written about investment. Years later, having become one of the largest investors in the world with a fortune of $ 66 billion, Buffett has not changed his mind.

“By speculating instead of investing, you lower your chances of earning yourself and contribute to the enrichment of brokers.”

We should once again recall the definition of investment given by B. Graham: “Investments are operations, the purpose of which is to carefully analyze the situation, to preserve the invested funds and to obtain an acceptable profit. Transactions that do not meet these requirements are speculation.”

For an investor, the current market price of the shares is not so important, since he will be calm, even without receiving daily information about the market price of the purchased shares. Speculation can be as fun as gambling, but it is probably the worst way to make a fortune in the stock market.

In the 1990s. it seemed that there were more speculators in the US than investors who were sensible about the situation. People believed that the right investment method was the one that worked. People who managed to make profits above the market average bragged about their “right” methods, no matter in what dangerous ways those profits were achieved.

But the prudent investor does not have to prove his case in the short term. It would seem that the methods that became widespread in the stock market in the 1990s, such as day trading, avoiding diversification, and using different “systems” for choosing stocks did work. However, such methods were not suitable for investors who adhere to a passive investment policy, since they did not meet any of the three criteria of B. Graham, which distinguish between the concepts of investment and speculation.

B. Graham gave an illustrative example of why the current high profitability proves nothing. 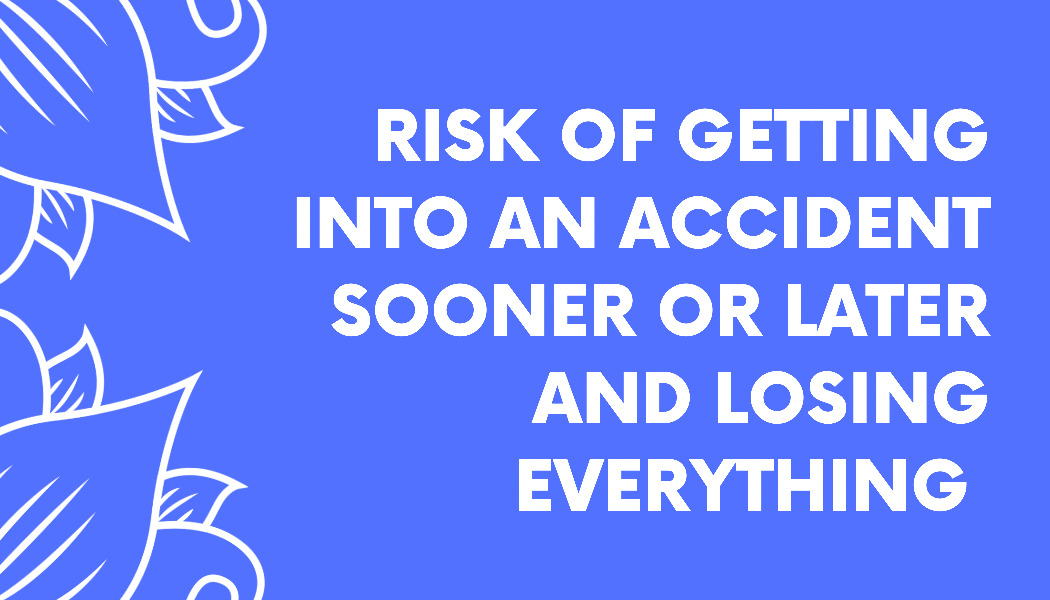 👉 Imagine a situation that the distance between two points is 200 km. At a speed of 100 km / h, this distance can be covered in two hours, and at a speed of 200 km / h, this will take half the time. If a person travels this distance in a car at high speed and avoids an accident, will he be “right” in this situation? Should you repeat his actions, even if his method “works”? Dangerous methods by which an investor wants to outperform the market is driving at high speed. In some cases, you can get lucky, but you increase the risk of getting into an accident sooner or later and losing everything.