USDT (Tether) is the main stablecoin and the most popular instrument in trading now. Currently, 70% of all cryptocurrency trading operations are denominated in Tether. But what does this mean, and what are the future prospects for USDT in the crypto industry? 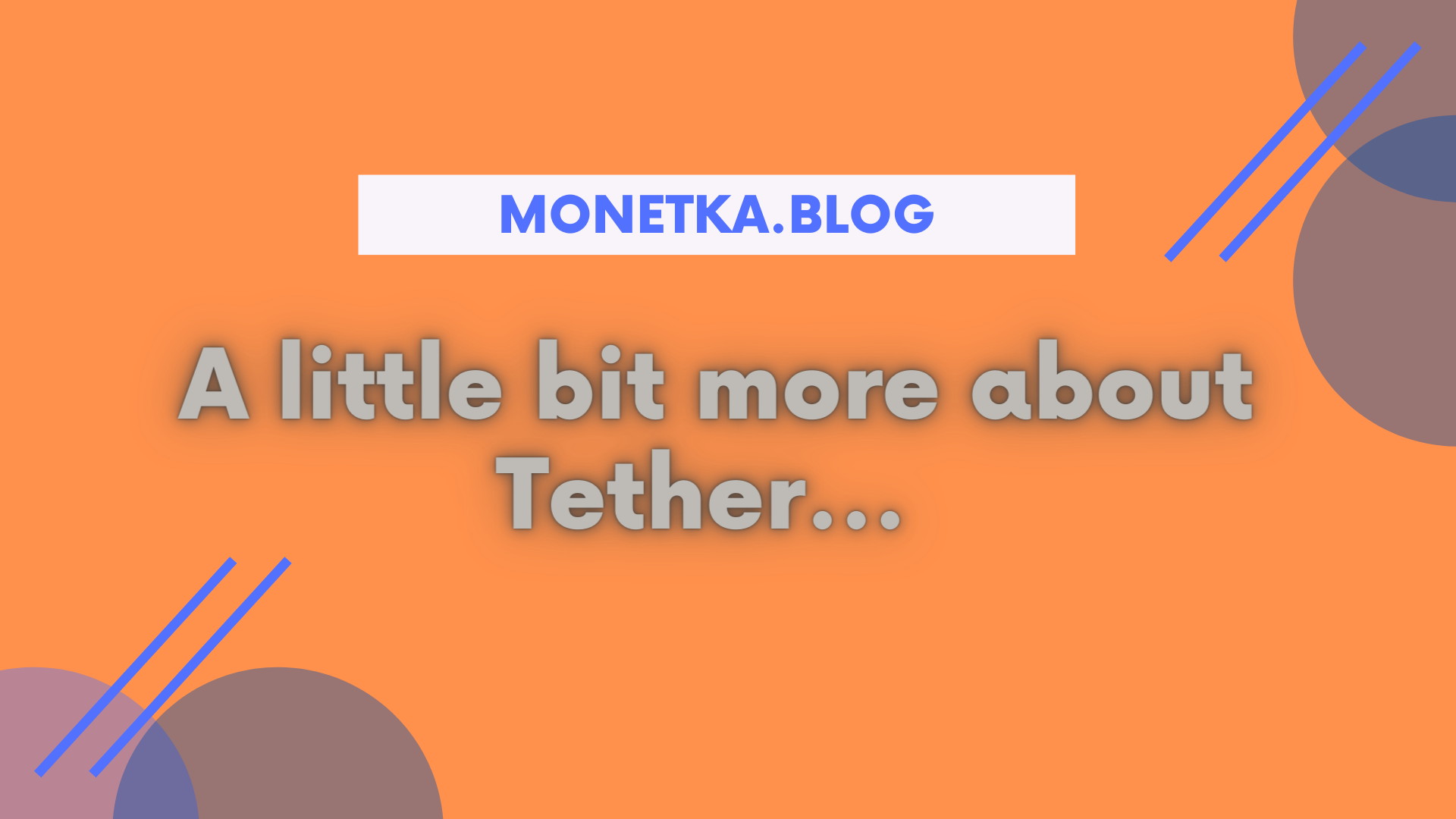 Before reading this article, read the USDT guide to better understand what it is and why USDT was created.

Today, the capitalization of USDT is $ 62 billion, and in fact, at the beginning of November 2020, this figure was equal to only $ 16.2 billion. in a crypto and without going to fiat.

The growth rates are staggering. According to analysts, if this situation continues in the future, already in 2021 USDT may become the second largest cryptocurrency in terms of capitalization.

Apparently, the dominance of USDT in the cryptocurrency will still persist for some time, and perhaps USDT will not leave the market at all.

Attitude towards cryptocurrencies in the USA

It is worth noting another interesting point – the attitude towards cryptocurrencies in the United States. If we compare the position of Russian legislators in relation to cryptocurrencies and the position of the crypto industry in the United States, we can say that this is the earth and the sky. Russian crypto has the status of property, settlements in it are prohibited, and there are penalties for refusing to declare cryptocurrency and non-payment of taxes on transactions with it. In the United States, institutional investors are investing in crypto, Tesla accepts payment in bitcoins for its cars, ETFs nominated in cryptocurrency are being created, and Microstrategy will pay bonuses to its management in bitcoins. There is a trend towards crypto adoption by the general public. Against this background, there are thoughts that the United States is very interested in the further victorious march of USDT in the cryptosphere. Because the more Tether is involved in trading, the higher the demand for the dollar. This means that it is a good tool to maintain its currency and fight China. So maybe there are people in the US who have a strong interest in USDT and its presence in the crypto industry.

However, not everything is so rosy with Tether. This coin has been and is being criticized by members and experts from the crypto community.

The reliability of the USDT and its stability are often questioned in the cryptosphere. First, it’s worth noting that in the past, USDT was not worth exactly $ 1; its rate ranged from $ 0.91 to $ 1.1. True, for a year now, the USDT price has been stable at about $ 1 with fluctuations of +/- 1%. But that’s not the main accusation Tether is hearing. The company receives the main portion of “rotten tomatoes” in connection with accusations of not providing tokens with real dollars.

From the very beginning of the circulation of tokens, Tether Limited claimed itself that all USDT are backed by dollars. However, in February, the company said the coins were backed by reserves, which could include both dollars and borrowing income. True, she did not specify exactly who the loans were being provided to. These could very well be subsidiaries of Tether itself. In May 2019, it was announced that USDT was only 74% backed by dollars, but in November of that year, the company was quick to clarify that it was 100% backed by reserves.

At this period and then there are headlines in the news: “Tether has printed USDT 500 million”, “Tether has printed USDT worth $ 1 billion” and so on. Therefore, users have quite reasonable questions and reasons to doubt the security of such a large money supply, which is growing at a tremendous pace. In general, each such headline means that another batch of customers came to Tether, who deposited their money into the company’s accounts (for example, $ 500 million or $ 1 billion) and asked to print them tokens in return. Well, that could be. But let’s think about this. If you go to coinmarketcap.com and look at the graph of Tether capitalization changes, you can see that this graph only grows and never decreases. More precisely, there was once a decline, in the fall of 2018, but then the capitalization increased again and after that it only grows. What does it mean? In fact, this means that everyone, absolutely all Tether clients who brought her their real fiat money and received USDT tokens in return, never made a reverse exchange! Customers who once converted their dollars to USDT remained with their USDT and did not get their dollars back! This is a little alarming.

All Tether funds are now held in Deltec bank accounts in the Bahamas. Netizens say that all Bahamian banks will not have enough cash to supply the 44 billion USDT. On the other hand, in January 2021, Gregory Pepin, Deputy CEO of Deltec, announced full provision of reserves for all USDT. He assured that he can confirm this. In addition, independent auditing firm Moore Global conducted its audit of Tether in March this year and confirmed that all USDT tokens are backed by reserves. The position of the auditor coincided with the statements of Tether itself.

Much of the controversy surrounding Tether is related to the company’s ties with the Bitfinex exchange. The company and the exchanges have been accused of both market manipulation and the use of cash in the form of Tether to cover debts to third-party companies. For example, in April 2019, Bitfinex was accused of using Tether’s reserves to cover losses of $ 850 million in favor of the payment operator Crypto Capital. In October 2019, Tether received another lawsuit from investors on charges of market manipulation. It is worth clarifying here that Bitcoin has shown strong growth several times just after Tether printed another batch of coins.

Note again that now the lion’s share of crypto trading depends on USDT, and if something happens to the token, the quotes on the exchanges will simply have nothing to express. And then there will be difficult times for many cryptocurrencies.

However, it is worth recognizing that the entire crypto industry is a too big to fail phenomenon now; it has taken its place in our life and is not going to go anywhere. With or without Tether, crypto will continue to evolve as the internet once did. Now the crypto sphere is a steam locomotive that is rapidly gaining momentum and which cannot be stopped.

All blog news are here.