Home Page > Articles > What is Metaverse?

Firstly I advise you to read my article about Web 3.0. The metaverse is just an integral part of the new Internet, tentatively called Web 3.0.

History of the metaverse

And we’ll start from the beginning. The term “metaverse” was coined itself, as befits the science fiction writer Neil Stevenson. In the 1992 cyber-punk novel Avalanche, the metaverse was a three-dimensional virtual reality that swept the entire world. Stevens’ metaverse is the next stage in the development of the Internet, combining physical, augmented and virtual reality.

People worked and spent their free time in it. The main character, for example, in real life was an ordinary pizza delivery man, and in the metaverse he was a very cool ninja hacker.

The word “avatar” also comes from Stevenson’s novel. People connected to the metaverse using avatars and could do everything the same as in the real world: travel, communicate with other users, work, search for information. , People had the opportunity to escape reality and live in a virtual world, sitting at home.

Elements of the metaverse appeared in the gaming industry and cinematography long before the hype that came in 2021: the films The Matrix, Blade Runner, or, for example, Ready Player One. The massively multiplayer online game Oasis became the analogue of the metaverse. Among the games, one can note the game Second Life, which is no longer even a game, but a three-dimensional virtual space with elements of a social network. Over 1 million active users decide for themselves what to do within this metaverse. There are signs of the metaverse in games like Warhammer, Minecraft, Cyberpunk 2077, Fallout, Fornite, Final Fantasy and many others.

Like Web3, the concept of “metaverse” has not acquired an approved definition yet. The Wikipedia website says that the word “Metaverse” (derived from the Greek μετά- “between, after, through” and the word universe) means:

“A constantly operating virtual space in which people can interact with each other and with digital objects through their avatars, using virtual reality technologies.” 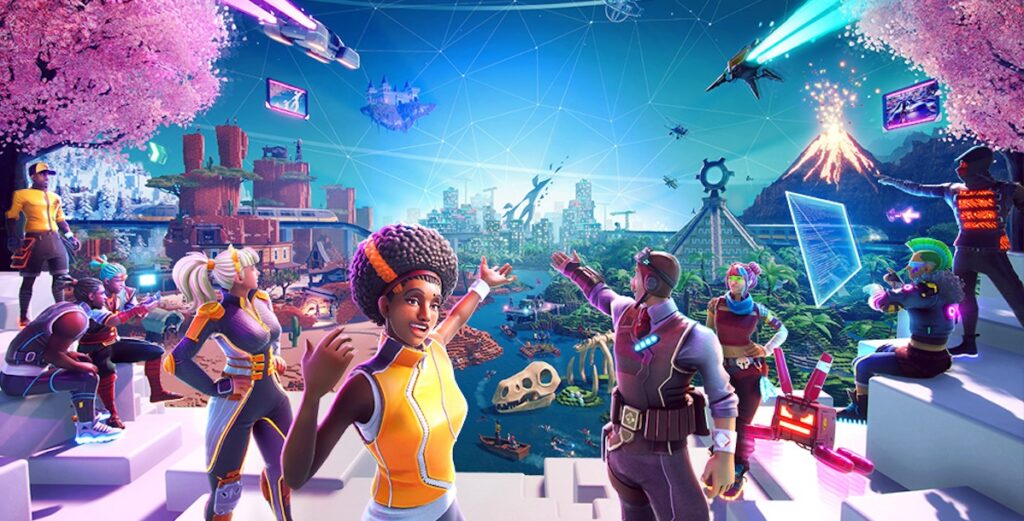 Venture capitalist Matthew Ball, author of a huge essay on the metaverse, defines it as:

“A vast network of persistent, real-time rendered 3D worlds and simulations that maintain the continuity of identity, objects, history, payments and rights and can be experienced synchronously by an almost unlimited number of users, each with a unique sense of presence.”

On the Meta site, the definition sounds easier:

“A collection of virtual spaces that you can create and explore with other people who are not in the same physical space as you.”

Tim Sweeney, CEO of Epic Games, says that the metaverse:

“Something like an online playground where you can play Fortnite with friends one moment and watch Netflix the next.”

But the simplest expression was Mark Zuckerberg. He is a the creator of Facebook, now Meta. He says:

“The metaverse is a“ massive internet”.

These are all opinions of famous personalities and experts, but you will watch this video to the end to form your own vision of this phenomenon. 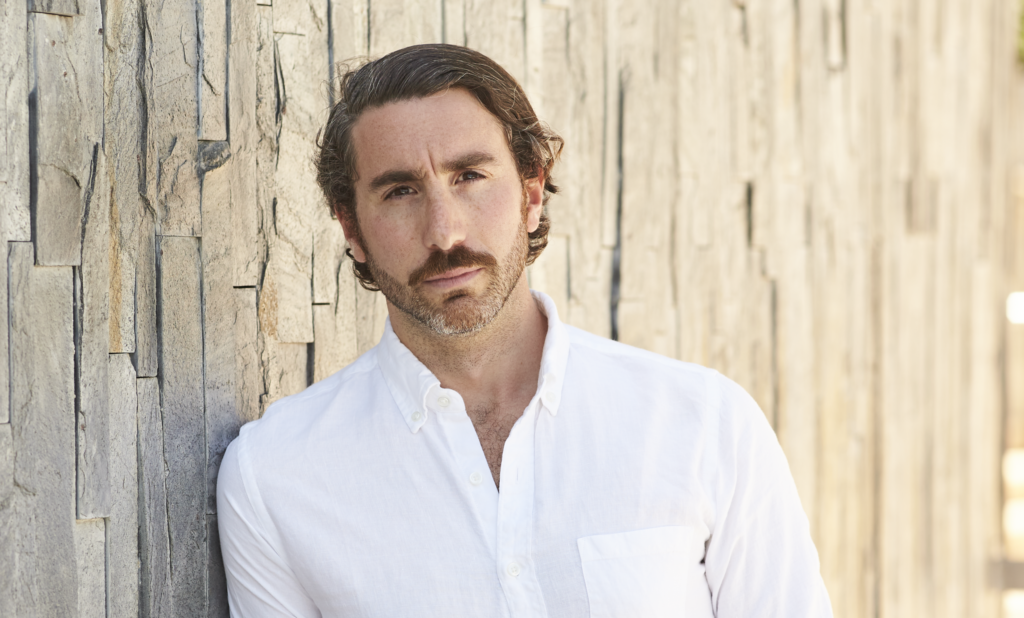 So, in order to formulate our definition, let’s figure out the principles on which the concept of “metaverse” is built. Matthew Ball formulated 7 core principles:

Be open to any authors and content makers who can create their own “experiences” within the metaverse.
I see that we need to create a new Internet to implement all these principles. And for all this, a blockchain is needed as a basis.

Let’s talk about why the metaverse is becoming popular right now, because as we already found out, this is not a new concept.

What does it take for the metaverse to become a truly massive phenomenon, not only in the headlines, but also in reality? Rather, in virtual or augmented reality:

This was the theoretical part of the “metauniverses”