Home Page > Articles > What is HODL? Meme or strategy?

What is HODL? Meme or strategy?

Today we will talk about what HODL is, where the word came from, and why it became a crypto-meme, as well as what are the pros and cons of this strategy.

HODL is a cryptocurrency meme, the essence of which is something like this: “keep the coin to the last”, “keep it like your life depends on it”. HODL is also called the most patient strategy. And it usually pays off. There are many cases when investors earned not just “apartments-cars”, but whole fortunes on HODL cryptocurrencies.

If we talk about the origin of the word HODL is a typo from the English Hold. The typo is attributed to a BitcoinTalk forum user named GameKyuubi, who wrote a post in 2013 whining about his “failure to respond quickly to market changes.” This user owns the words “I am hodling”.

On that day, Bitcoin fell in price by 25%. In this connection, GameKyuubi drank a little and decided to complain to the rest of the forum users. Since then, the strategy has received a characteristic name – HODL. And those who do not react to fluctuations in the exchange rate and continue to hold the coin began to be considered hodlers.

THE WINKLEVOSS BROTHERS
Billionaire twins famous for their lawsuits with Zuckerberg. In April 2013, they owned about $11 million worth of bitcoin. Back then, the coin cost “only” $120. Elementary arithmetic shows that since then the assets of the twins have increased 366 times. If they hodled all their coins, now each of them has a fortune of more than 2 billion dollars. The brothers themselves stubbornly refuse to comment on their relationship with the crypto.

MATTHEW ROSZAK
Cryptocurrency investor, owner of blockchain startup Bloq. From 2020 to 2021, his capital in crypto gave X4 – from 300 million dollars to 1.4 billion.

CHRISTIPHER KOH
And here is an example closer to the people. In 2009, Norwegian student Christopher Koch bought 5,000 bitcoins for a total of $27. Technically, at that time, the price of a bitcoin was $0: mining was just in its infancy, and there were no cryptocurrency exchanges as such. Having sold only ⅕ of his savings in 2013, the newly minted millionaire was able to buy luxury real estate in Oslo. After that, an episode called The Bitcoin Entanglment appeared in The Big Bang Theory. Sheldon dreams that the price of Bitcoin rises to $5,000. Perhaps it was the case of the Norwegian that inspired the writers of the series to create it. 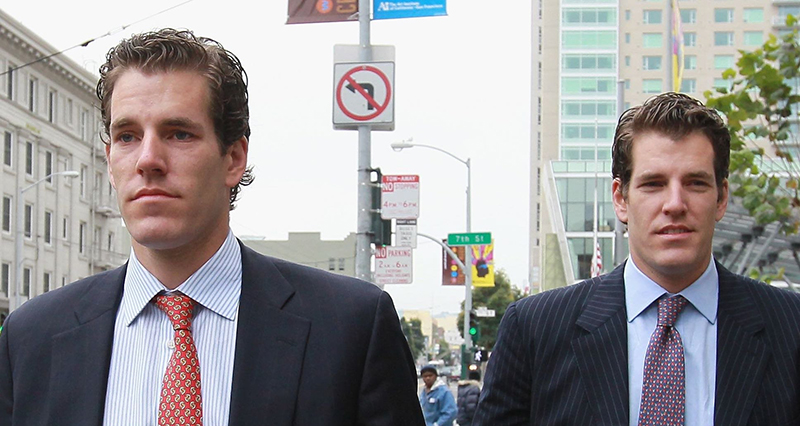 These are just a few cases. You can also remember the CEO of Microstrategy Michael Saylor, who constantly buys Bitcoin and hodl it. Moreover, he buys both as an individual and for a company. Microstrategy owns about 125 thousand bitcoins, and Michael himself owns about 17 thousand coins. And he has no plans to sell them yet.

If we take very ordinary cases, then among your friends there are probably those who threw $50 into a coin and “forgot” about it. For example, if you made yourself a gift for the new year 2018 for this amount and bought BNB on January 1, 2018, and “remembered” it exactly 4 years later, you would get x95. It is unlikely that you could buy an apartment in Oslo, but it would be enough for a car for sure.

You can see that HODL is not only a cryptocurrency meme, but also quite a working strategy that has its pros and cons. Let’s start with the benefits:

But, like everything in this world, HODL has its drawbacks:

How and when to buy

If you do not bother at all, then it is worth buying at any time. It doesn’t matter if it’s bullish or bearish. In the perspective you are aiming for, these exchange rate fluctuations will not play a special role. In 5-10 years, you will somehow get a good profit. And here are some hacks.

I like this strategy and stick to it. Often I keep most of all cryptocurrency coins for a long time. I sell only when I need money for personal needs. In most cases, I build up my cryptocurrency portfolio. I publish all my purchases on my telegram channel. I advise you to join him and stay up to date with the latest news of my blog.

Join my telegram channel.
All investment portfolio leaders are here.