Home Page > Articles > USDT and its role in cryptocurrency trading

USDT and its role in cryptocurrency trading

USDT is a stablecoin issued by Tether Limited. For this company, USDT is the most popular and most famous token (there is also the euro token and the yen token), therefore, in the cryptosphere, USDT is often called Tether. Stablecoins are digital currencies, the rate of which is rigidly pegged to fiat currencies, for example, the US dollar or the euro. The stablecoin rate fluctuates very insignificantly and allows the use of stablecoins for cryptocurrency trading. 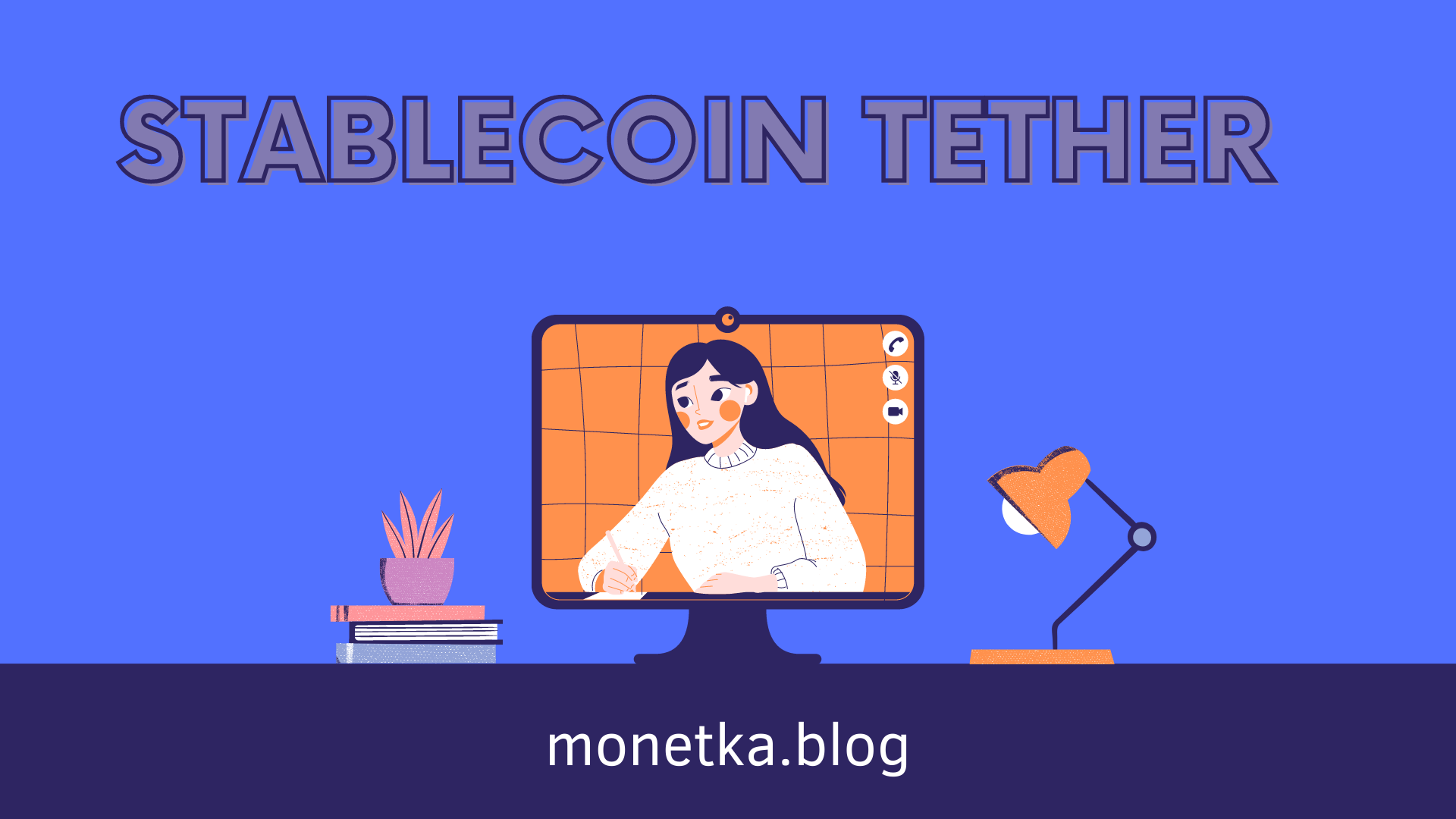 Tether has its origins in 2012, when programmer J.R. Willett decided to create a new cryptocurrency based on bitcoin. This decision formed the basis for the Mastercoin token and the protocol of the same name, which were created in the summer of 2013. In order to promote the Mastercoin protocol, the Mastercoin Foundation was created. Subsequently, both the protocol and the company were renamed and received the names Omni Layer Protocol and Omni Layer Foundation, respectively. Brock Pierce and Craig Sellars took over the management of the company.

A year later, in 2014, Pierce and Sellars founded the startup Realcoin, and on October 6 of the same year, the company released the first Realcoin tokens based on the Bitcoin blockchain and using the Omni Layer. This date can be considered the birth of the Tether token, since subsequently, the startup Realcoin was renamed Tether.

By issuing their coin, the founders of the startup just wanted to create such a token that would be denominated in USD and would be rigidly pegged to the dollar exchange rate. In fact, Tether was conceived as an “avatar” of the US dollar in the cryptocurrency environment, which would allow transactions (buy / sell, exchange, exchange transactions) with cryptocurrencies for an asset equivalent to USD. After the creation of Realcoin, the creators of the project stated that “Realcoin will be completely transparent, reliable, and will be backed by the US dollar. At any time you can exchange your tokens for dollars.

It is worth making a small digression and talking about the mechanics of trading on cryptocurrency exchanges. Since cryptocurrency cannot be deposited into fiat accounts, you cannot sell BTC directly on the exchange for US dollars, because this requires an exchange. That is, for example, you sold your BTC to someone on the exchange for dollars. In order for the transaction to go through, you need to wait some time, because the transaction must be confirmed on the Bitcoin blockchain. This can take anywhere from a few minutes to several hours. And after your BTC goes to a buyer, that buyer will have to transfer dollars to you. Such a scheme of work is extremely slow and inconvenient, and no cryptocurrency trading in this scheme is simply impossible.

And here USDT comes to the rescue, a kind of “representative” of the US dollar in the cryptosphere. Transactions on all exchanges are now denominated in USDT. That is why on all exchanges you will find, for example, BTC / USDT, ETH / USDT, BNB / USDT, etc., as traded pairs, and not, respectively, BTC / USD, ETH / USD, BNB / USD. If you need to withdraw your earnings in fiat money, you contact Tether and exchange your USDT for USD.

But back to USDT.

After the release of Tether, the founders of the project rushed to make a statement that the token is not an altcoin and that the company’s goal is to create a service that represents dollars. In other words, Tether was conceived as a link between the crypto and fiat worlds. Actually, this is what is happening now.

Tether’s role in the cryptocurrency space

Perhaps we will not be mistaken if we say that it is USDT that dominates the cryptosphere now; he is the basis of all transactions and all crypto trading.

At the moment, the capitalization of Tether is $ 62 billion and it occupies the 3rd line in the list of cryptocurrencies. If in 2017 only 5% of trade was nominated in USDT, now it is already 70%! In other words, in 70% of all transactions with cryptocurrencies, one of the counterparty currencies is USDT. If we imagine a hypothetical situation in which USDT is immediately withdrawn from the trading turnover, the entire world crypto trading will simply collapse in volume, and what will happen with BTC and other major currencies can be easily predicted.

It should be noted that USDT is not the only stablecoin traded. There are others, including USDC from Circle, TrueUSD (TUSD), Gemini Dollar (GUSD), Binance USD (BUSD), etc. However, all of them are noticeably inferior in terms of capitalization to USDT. The closest pursuer – USDC – is now valued at $ 11 billion, and all others are even less. The growth rate of Tether’s capitalization is impressive: a year ago, the entire total volume of tokens was estimated at $ 6 billion, now it is already $ 44 billion.

Probably now we can say for sure that sooner or later such an asset as Tether should have appeared. Previously, trading on exchanges was carried out in USD and in cryptocurrencies itself. As mentioned above, trading in dollars is inconvenient, while in cryptocurrencies it is uncomfortable due to the volatility of the crypt. Let’s explain this with an example.

Let’s say you are a trader who trades on an exchange where there are no USDT or USD trading pairs. If you want to make money with Bitcoin, you must choose a pair with BTC. Let it be BTC / ETH, i.e. a pair of bitcoin with Ether. Let’s say that you are a good trader and have made money on the growth of bitcoin. You have made several transactions and have a certain amount of ETH on your account. You are not planning to withdraw them yet, and you just have ETH. And then one day the whole market crashes, and your ETH becomes cheaper in relation to the dollar. Unpleasant, right? There is nothing you can do about it, since only crypt is represented on your exchange, and no other cryptocurrency is immune from sharp drops and strong volatility.

This is precisely why USDT was invented to avoid such situations. When trading with Tether, you can always enter a stable currency and not be afraid of market volatility. This is the main reason for the popularity of USDT.

In addition, the popularity of the token is fueled by the rapid growth of the DeFi sector, which uses stablecoins to provide liquidity.

Apparently, we will have to watch for a long time the hegemony of USDT in the field of crypto-finance. As stated earlier, there are several stablecoins pegged in US dollars, but USDT topped the list.

Be that as it may, now it is convenient and fast to trade using Tether, so it will remain in the cryptosphere for some time (or will remain forever).

And I also want to say that there seem to be people who are strongly interested in USDT and its participation in the cryptosphere, but more about that in our next opinion article about USDT.

For a quick communication with me, write to the telegram. All blog articles are here.