Home Page > Articles > The most stable currency in the world. Dollar Alternative.

The most stable currency in the world. Dollar Alternative.

Rising rates in the US, rising inflation and political instability are putting pressure on the dollar almost more than the effects of the pandemic. What currencies can claim world dominance instead of the dollar?

The tighter US monetary policy becomes and the further the world moves away from the quantitative easing policies that were actively pursued during Covid, the more discussion about further dominance arises. In this article, I will try to figure out whether the dollar can be considered stable, which currencies are the most reliable now, and how to treat cryptocurrencies.

How to determine the stability of a currency

A stable currency is an asset that you can invest in for several years without the risk of losing all of your investment. But the price of stability is low returns. However, a post-COVID shock can affect even the most stable currencies known to us.

So, at the beginning of the year, the euro was predicted to grow. However, the war in Ukraine, which began in late February, brought down the stable currency of the eurozone by 4% – to a local minimum of $1.06 per euro. By April, the euro recovered to $1.08, but still pulled back to $1.07 amid statements by the European Central Bank (ECB) that it was curtailing the economic stimulus program in 2022.

The Japanese yen felt no less strange. In mid-April, at auction in Tokyo, the national currency reached a 20-year low of 126 yen per dollar. This happened against the backdrop of a statement by the governor of the Bank of Japan Haruhiko Kuroda, who promised to continue to ease monetary policy while other countries are tightening it.

Against the background of Kuroda’s decision, analysts have already predicted the yen to fall to 130 per dollar – and, in their opinion, it can go further: to 133.

Judging by these signals, even those currencies that we used to consider reliable are experiencing a serious shake-up in 2022. Let’s try to figure out which currencies still have prospects to remain stable, despite the post-COVID and geopolitics.

What is happening with the dollar today

The stability of the US currency is measured by the dollar index – an indicator that shows the value of the USD against a number of currencies. Its base level is 100. Anything above this means that the dollar appreciates against other fiats. By mid-April 2022, the index stood at 101.

The dollar strengthened against the background of the aggressive monetary policy of the US Federal Reserve. Analysts at Goldman Sachs believe that in 2022 the rate will be raised as much as seven times. The next meetings of the US Federal Reserve System (FRS) are scheduled for May 4 and June 15. Most likely, the rate at both meetings will increase by 50 basis points, which will again send the dollar into growth. Also, traders should monitor the correlation of the dollar with bond yields and inflation.

In 2021, FXSSI analysts named the Swiss franc (CHF), which is officially used in Switzerland and Liechtenstein, as the most stable currency. At the time of writing, 1 CHF was worth $1.06, or €0.98.

The stability of the franc is due to the strong Swiss economy and a highly developed banking system. The “safe currency” status also supports its peg to gold, analysts add. In addition, the inflation rate in the country over the past few years has averaged 0.6%, although in February 2022 it reached 2.2% amid geopolitical turmoil and rising oil prices. The average inflation rate in the country in 2022 is expected to be 1.8%.

Investors believe in the reliability of the franc so much that after the start of the war in Ukraine, they rushed to buy this currency, because of which it temporarily broke parity with the euro. However, the Central Bank of the country gave a clear signal: if the franc continues to rise in price, it will intervene in the situation.

Another currency that is traditionally considered stable is the Norwegian krone. Although it is not an expensive currency, the economic situation in Norway makes it reliable: the country has virtually no external debt.

However, geopolitics also put pressure on the krone: the price of the currency has already fallen several times along with oil prices. And the decision of the Norwegian Central Bank in April to buy foreign currency for 2 billion crowns a day in early April collapsed the national coin by 1.6% against the euro and 2.1% against the dollar. 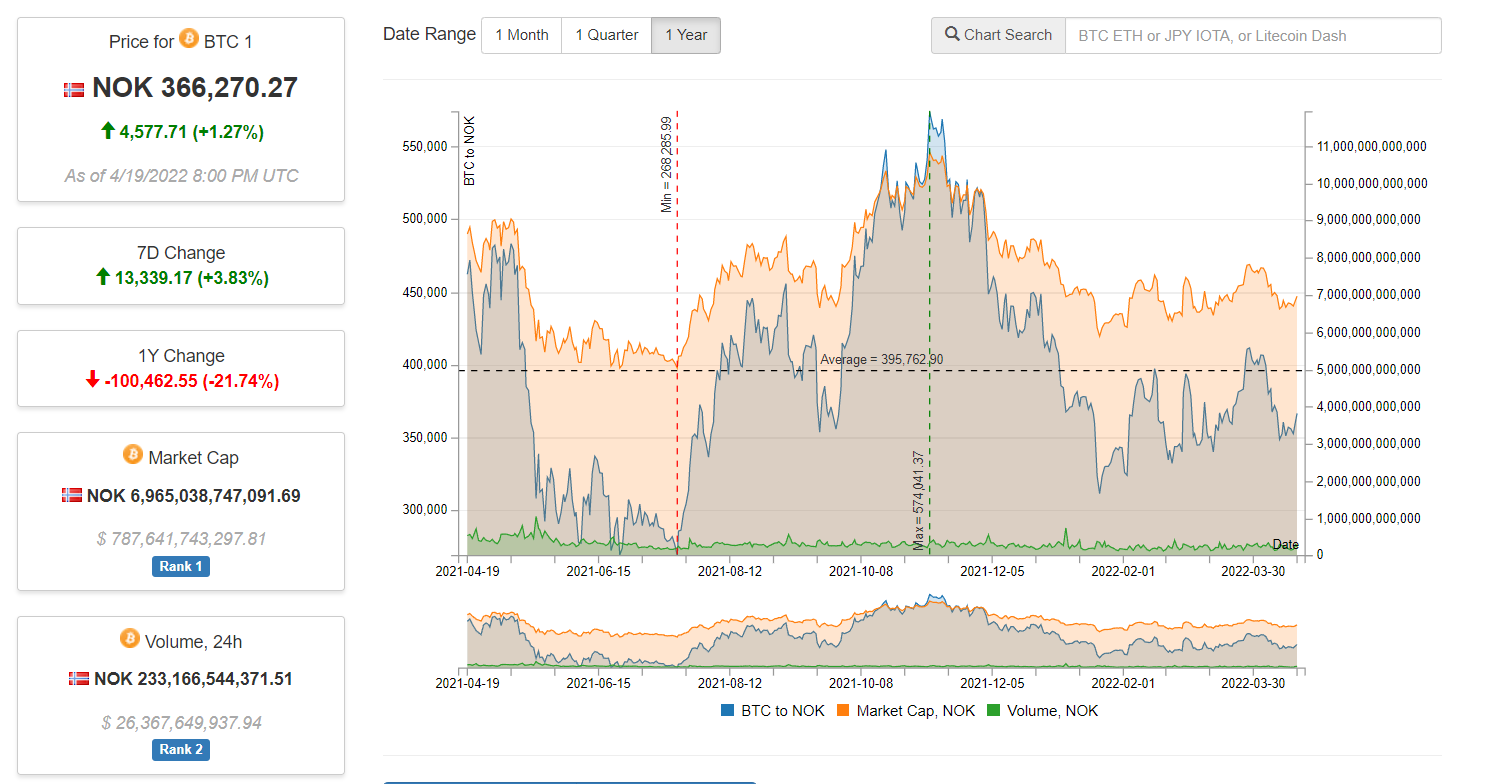 For a change, consider another currency that has nothing to do with the eurozone, but constantly gets into the annual lists of the most stable. Singapore is attractive to investors as a rapidly developing financial hub with a loyal tax system. It is there that big business from China has recently been fleeing from restrictions.

In addition, there is no wealth tax in Singapore and it opens up access to investing in Asian markets. Perhaps that is why Bridgewater founder Ray Dalio and Google co-founder Sergey Brin have businesses in this country. 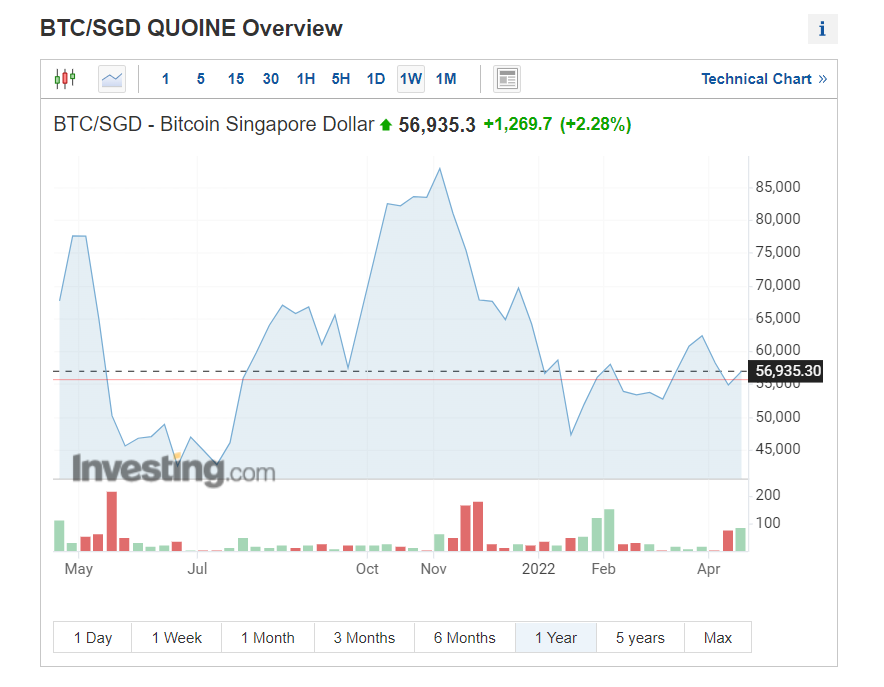 The most promising currency 2022

In light of the toughest anti-Russian sanctions in history and the redistribution of trade flows, analysts’ eyes are turned to the Chinese yuan. Experts unanimously say that the yuan can become the new world currency, but for this, China will have to significantly change its tough approach to the economy and carry out reforms. 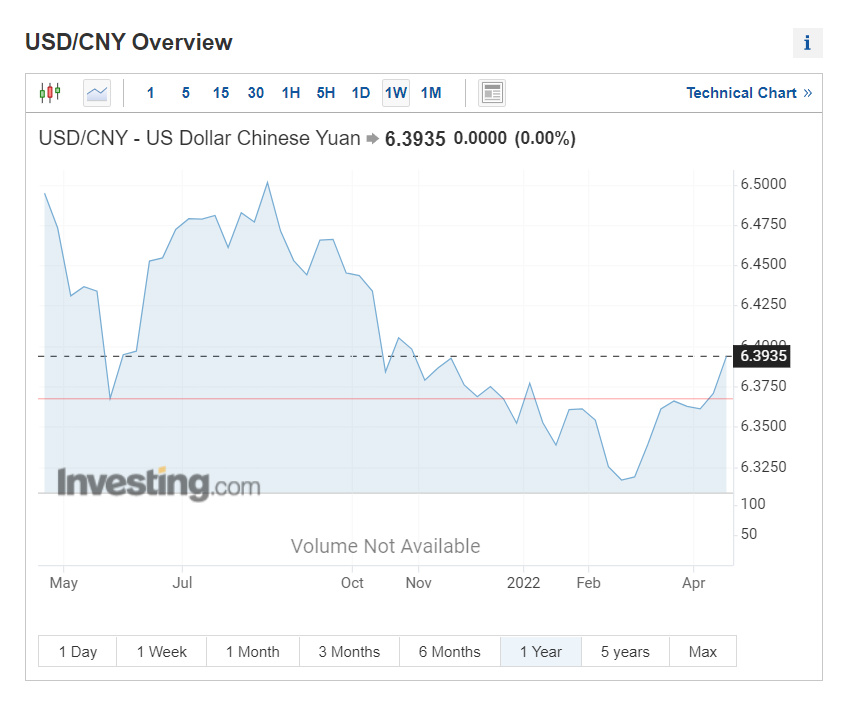 Baizhu Chen, a professor at the University of Southern California, quoted by Markets Insider, is confident that the military conflict in Europe will be the key to many countries wanting to move away from the dominance of the dollar:

“The yuan will inevitably be used more and play a much larger role in the world. Some countries are afraid that their economies may become hostages of US policy and dollar hegemony, and therefore they want to diversify risks.”

In Africa and the Middle East, the yuan is increasingly being used for transactions. So, Saudi Arabia even plans to pay China directly in yuan. In addition, the latest report from the International Monetary Fund (IMF) states that central banks around the world have been diversifying their assets over the past 20 years and are increasingly opting for the yuan and reducing the share of the dollar. All this can lead to a redistribution of the influence of the world’s largest currencies in the near future.

How stable are cryptocurrencies

The creator of bitcoin (a person or group of people under the pseudonym Satoshi Nakamoto) wrote a manifesto for cryptocurrencies in 2008. He wanted to create a world where people could transfer money to each other without resorting to banks and intermediaries, and revolutionize the world of traditional finance. In the years since its launch, Bitcoin has truly changed the way we think about money, and its price has soared to unprecedented heights.

However, skeptics still believe that the excessive volatility of bitcoin makes it difficult to consider it a stable asset. The head of investment bank Oppenheimer, Ari Wald, told CNBC in an interview that the volatility of cryptocurrencies must be accepted: it will remain in this sector for a long time.

BTC is falling as sharply as it is taking off: Bitcoin is now worth $40,000. Although back in October, the first cryptocurrency broke the value record of $66,000 and overtook the Swiss franc in terms of capitalization. 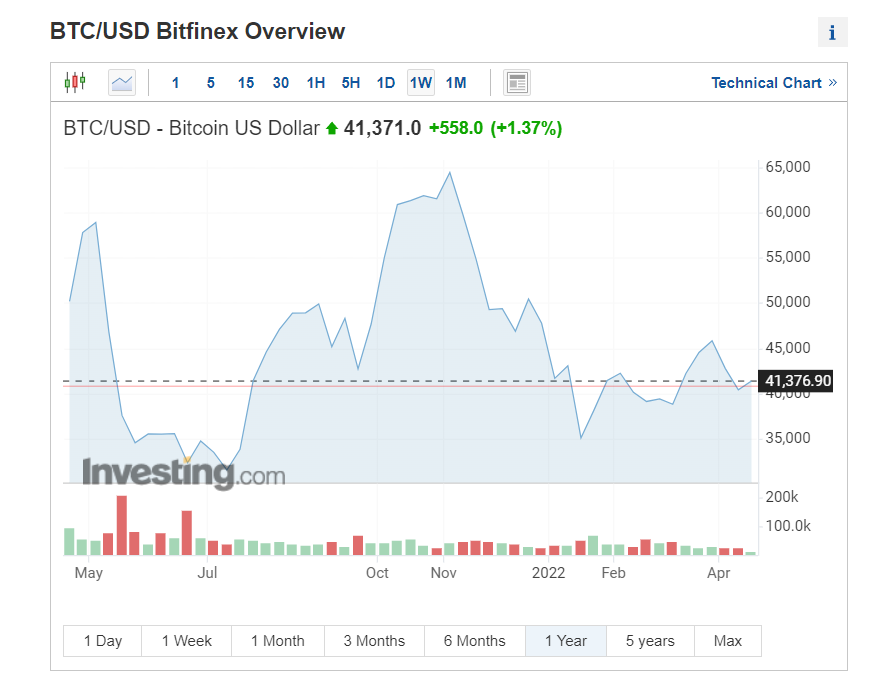 Better things are with the main competitor of bitcoin – ether. Its cost is kept in the region of $3 thousand. Ethereum’s growth is due to the growing popularity of decentralized finance (DeFi) and the fact that large banks and companies are interested in the Ethereum blockchain. 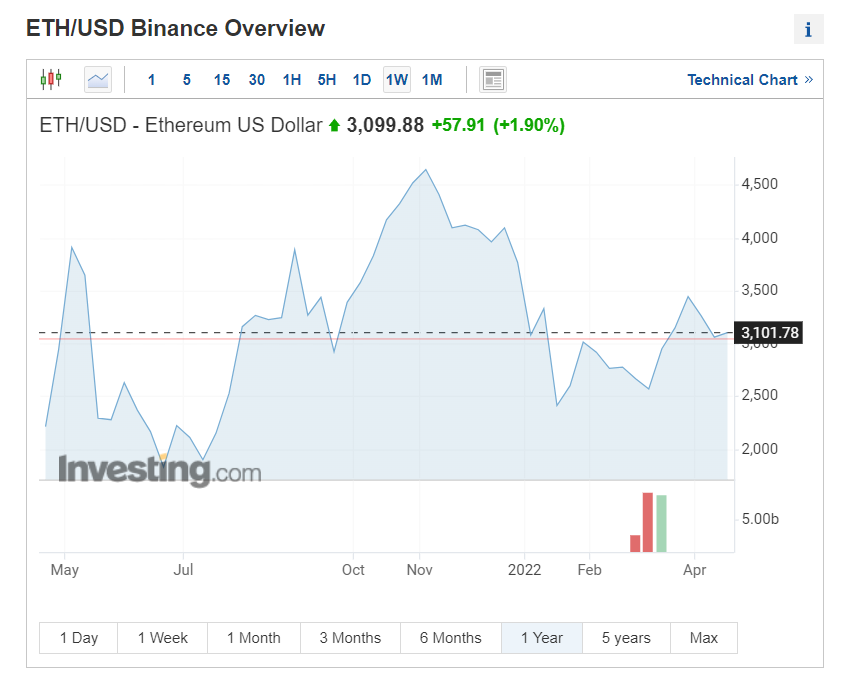 What is the most stable currency in the world?

Swiss franc in the world is the strongest currency, which is used in Switzerland and Liechtenstein. The stability of the franc is due to the strong Swiss economy and highly developed banking system. The status of a “safe currency” is also supported by its peg to gold.

What’s wrong with the dollar?

The dollar is still the most popular currency in the world. However, against the background of the war in Ukraine and the redistribution of trade flows, the Chinese yuan is strengthening, which can compete with the dollar for its hegemony.

What is the most stable cryptocurrency?

In conclusion i want to say that Cryptocurrency and stability are not yet compatible. This market, on the contrary, is characterized by high volatility. But, unlike stable currencies, cryptocurrencies give the trader a chance to earn.