Home Page > Articles > All about Cryptocurrency in Germany

All about Cryptocurrency in Germany

Let’s take a look at how cryptocurrency regulation works in Germany.

Germany is one of the first EU countries to decide on its attitude towards an alternative monetary system. It gave cryptocurrencies the status of digital currencies. I will tell you how the cryptocurrency is regulated in Germany, whether there will be changes after the change of the chancellor and the cabinet of ministers. And also what are the prospects for digital money. 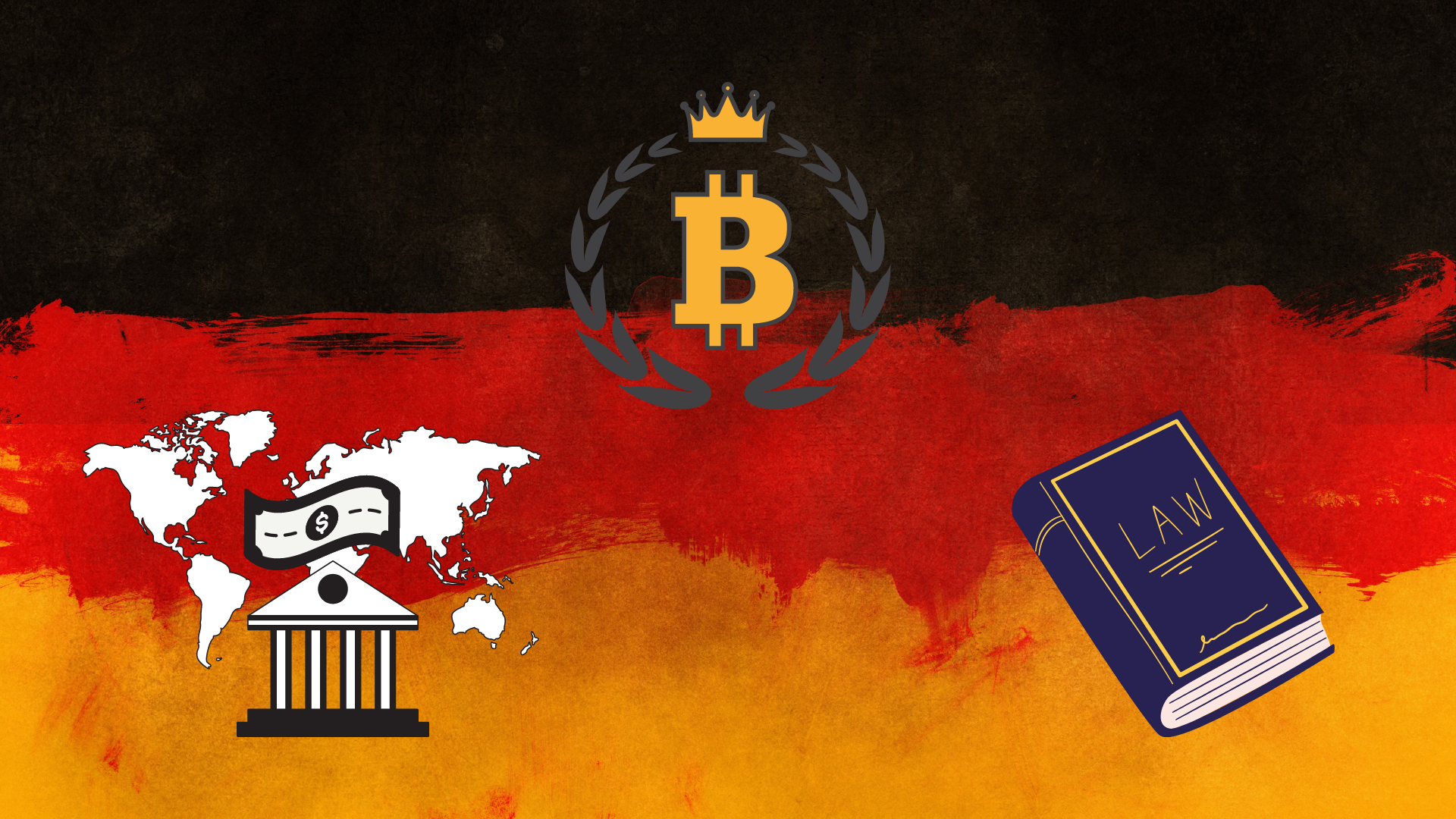 Is cryptocurrency legal in Germany

In the winter of 2021, after Angela Merkel, the leader of the Christian Democratic Union (CDU), left the post of Federal Chancellor. The new Chancellor Olaf Scholz took up the formation of a new government. He will continue the economic transformation started by his predecessor.

In particular, German politicians promised to find ways to harmoniously regulate the cryptocurrency market, although a lot has been done in this direction. Market experts are positive and assume that the country’s financial authorities are unlikely to prohibit anything. The new coalition government, which included the three leading parties, has ratified a special agreement. Within its framework, financial assets, including cryptocurrencies, will be regulated.

Quite active work will be carried out on the assurances of the creators of this important document for regulating the cryptocurrency market this year. It is focused on changing the trend towards the development of digital currencies. Particular attention will be paid to the assessment of possible risks when working with digital assets. At the same time, according to experts, there is no talk of a transition to strict restrictions. Although this activity is aimed at creating a special control body in the digital money sector.

However, in order one must know how German financiers worked with an alternative monetary system in past years to understand the essence of the changes.

How cryptocurrency is regulated in Germany

In 2013, The German Ministry of Finance legalized bitcoin. At the same time, bitcoin was designated by the term “digital currency”. Moreover, the financial authorities stressed that they do not classify bitcoin as electronic money or functional currencies.

Four years later, the national regulatory framework was updated, and in the new classification, bitcoin began to rank as “financial instruments”. Experts note one important point. In this interpretation, the German federal government and parliament have added clarity to the wording by making the necessary amendments to the Banking Code. So bitcoin in the German interpretation became “private money” or “financial accounting unit”.

After the appearance of these definitions, quite understandable for market participants, the interpretations in the German national income tax law also changed in banking legislation. Cryptocurrency in Germany automatically began to fall into the column of “private trade operations”. And taxes began to be levied on income from these operations, too.

But there was also a significant reservation about the statute of limitations. Now the tax can be levied on all digital money purchase and sale transactions that were made no earlier than 12 months. Participants do not have to pay tax if more than a year has passed since the transaction.

However, cryptocurrency mining does not fall under this category of taxation of individuals. The extraction of cryptocurrency is equated to the creation of the value of conditional monetary units, according to German financiers. The tax is more than relevant in relation to transactions for the purchase and sale of shares, bonds, secondary derivatives. These transactions were used to generate speculative income from the difference in price. All these changes concern individuals. But what about companies that specialize in operations with cryptocurrencies?

The German authorities classify these companies as financial companies and require them to comply with strict licensing requirements. Otherwise, registration will be denied. So the value of the authorized capital should be from €730 thousand. And the management unit must have all the necessary certificates that allow working with financial instruments. And moreover, it sends strict reporting to the German Federal Office for Financial Supervision – BaFin, which oversees this area.

The clarity and regularity in relation to the alternative monetary system on the part of the financial regulator of Germany gave positive results.

The status of the main cryptocurrency and other coins was determined, and regulatory documents were created and adapted for cryptocurrencies. Digital money itself has legal circulation along with fiat money in the retail network, in the banking sector and in the corporate block.

Moreover, Bitcoin Kiez exists in the German capital. This is one of the largest bitcoin communities in Europe. Within its framework, a network of crypto platforms is concentrated, lobbying for the promotion of cryptocurrencies all over the world. According to experts, there is a reason to believe that this is a long-term trend and the situation will only improve.

Cryptocurrency market experts note that the largest German banks are also showing interest in working with cryptocurrency assets. Many banking groups significant for the German economy have announced the integration of cryptocurrencies into their systems.

The beginning of operations with a crypto at the companies

According to cryptocurrency market experts, the Sparkassen financial group announced the start of operations with digital currencies this year. Volksbank and Raiffeisenbank are debugging their services for buying and selling digital money. Fidor Bank AG has already reported on the integration of bitcoin payments with its payment system. Bankhaus von der Heydt is actively working on creating its own stablecoin. And his competitor Hauck & Aufhäuser Privatbankiers went even further and is thinking about creating a whole cryptocurrency fund.

In addition, in the near future, German banks will begin the development and implementation of special cryptocurrency wallets. As conceived by their creators, they should make life easier for individuals. Deutsche Bank announced the launch of its wallet for storing bitcoin and a number of other cryptocurrencies.

Operations with cryptocurrency assets through such wallets can be carried out by clients of banking institutions directly, through their accounts, without any additional checks.

Prospects for cryptocurrencies in Germany

Market experts agree that it is not worth making any fundamental conclusions about the prospects for the development of the cryptocurrency market. Moreover, in the conditions of economic force majeure, the new coalition government has a lot of more complex and important tasks. The only thing that is already clear is that the legislation relating to the cryptocurrency sphere will be clearer in wording and more stringent.

On the one hand, this step means limiting trade and tax benefits in exchange for reducing certain risks of loss of funds for citizens. On the other hand, there are no prerequisites for slowing down the efforts to provide crypto opportunities to their customers. This activity of the new German government to adjust the legislation will lead not only to the optimization of the crypto market, but also to new measures against fraudulent schemes.

Can you buy cryptocurrency in Germany?

In 2020, in accordance with German law, all banks in the country received the right not only to store cryptocurrencies, but also to make active transactions with them in the financial markets. This activity also requires a license.

Is cryptocurrency legal in Germany?

In 2013, the German Ministry of Finance became concerned about the status of the main currency of the digital world – bitcoin. They legalized an alternative digital currency. Since then, cryptocurrencies have been absolutely legal in Germany.

Disclaimer: This article is not investment advice. Assess the risks yourself before making any investment decisions.
Join my telegram channel.